" But Grandmother what big eyes
you have" she said, " The better
to see you with my dear" 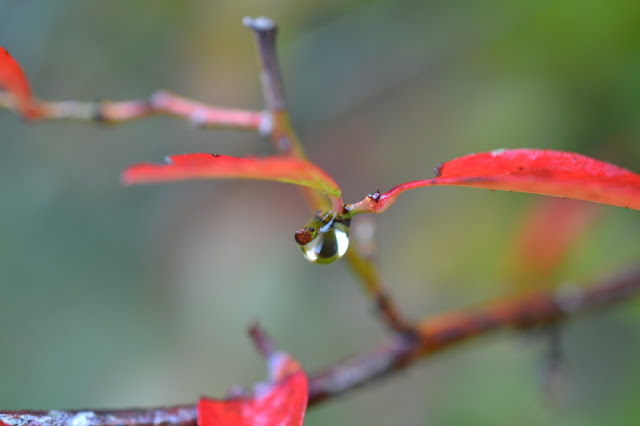 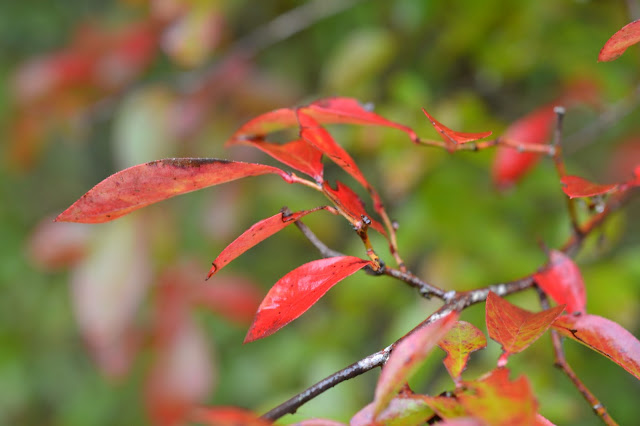 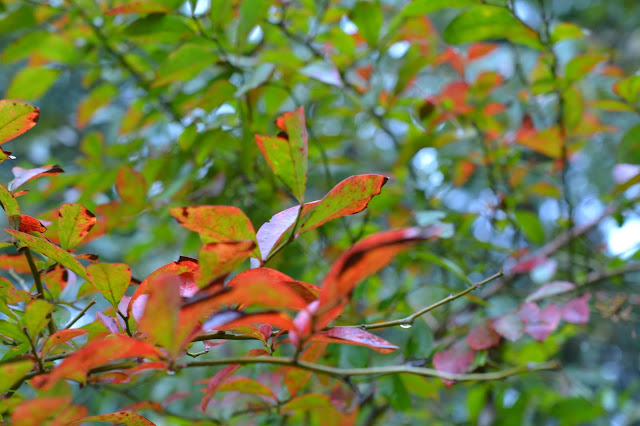 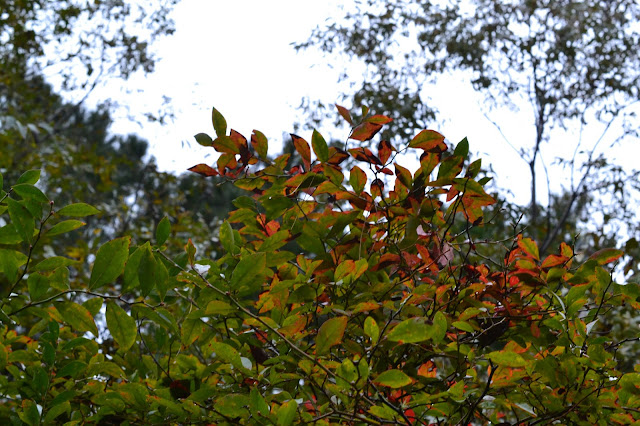 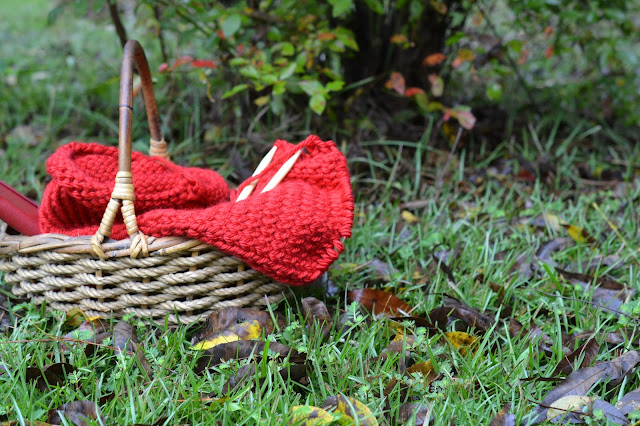 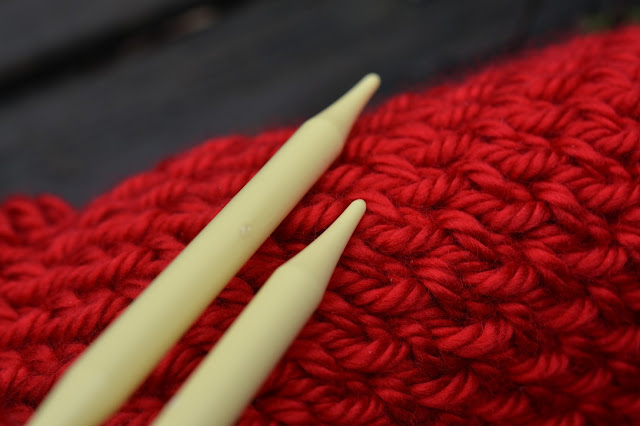 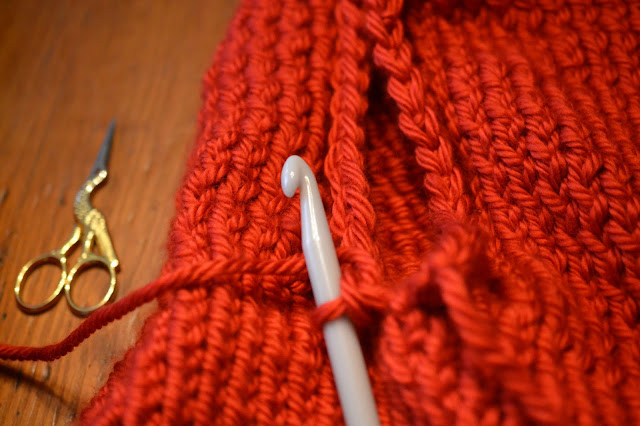 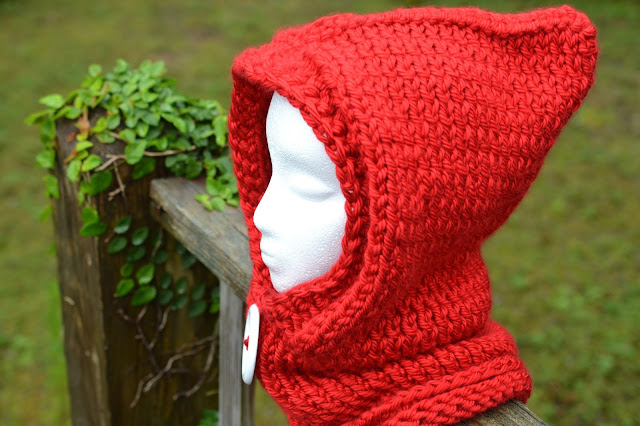 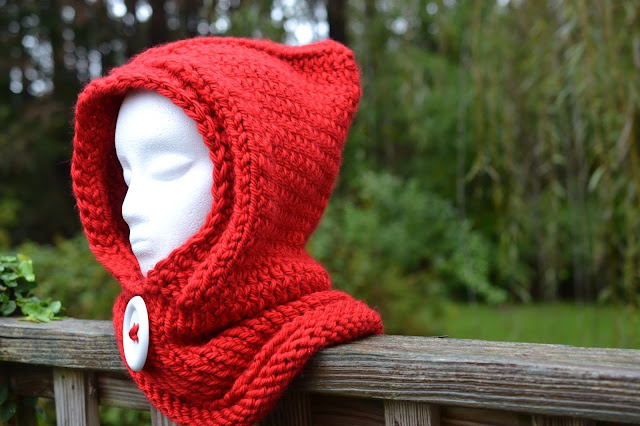 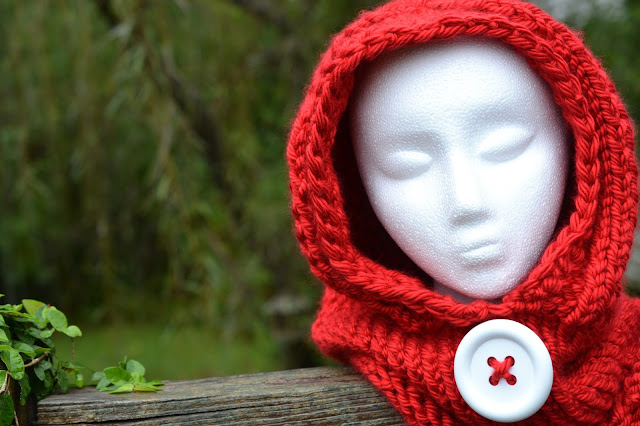 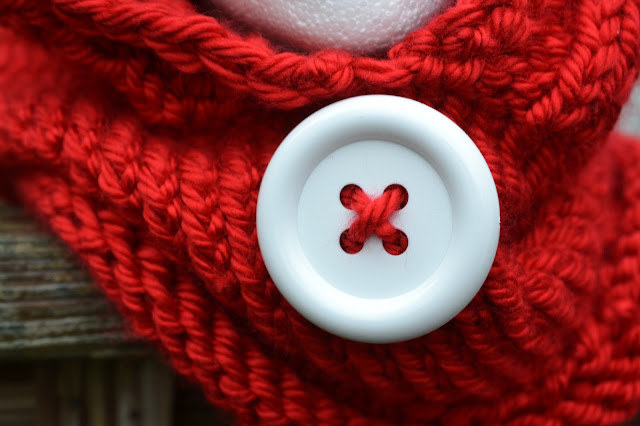 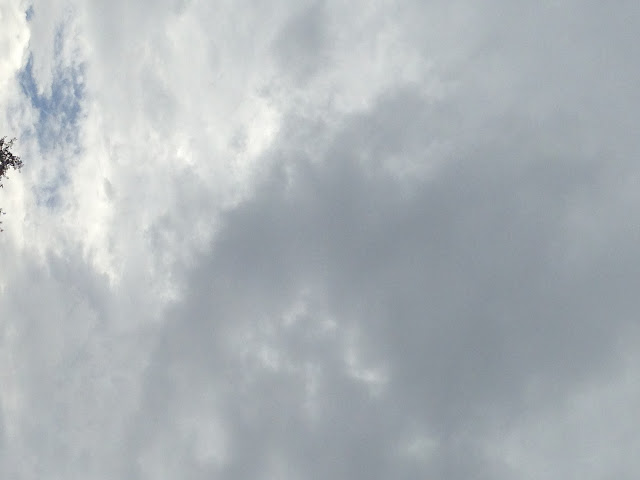 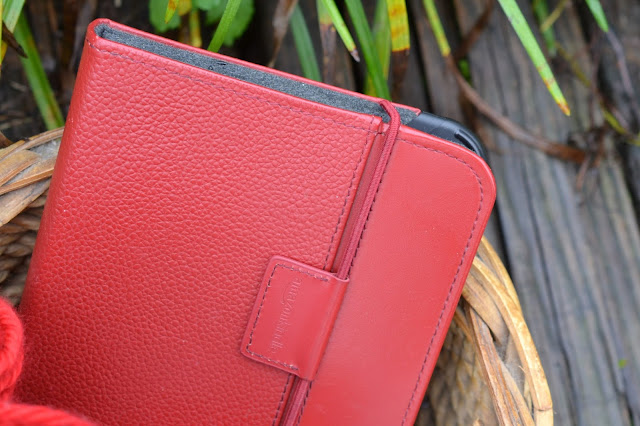 Not long ago I received a
phone call from my granddaughter,
Emerson, asking me if  I would please
knit her something to keep her head
warm when she walks to school since
Germany winters are so much colder
than the southern winters she is
use to. After looking at several
patterns we decided on the Canyon
Cowl. Emerson would have loved to
have it in orange, but since red is also
a favorite color we went with it as
I knew it would be easier to find the
red yarn in the weight I needed.

The cowl would have been done
much sooner, but I made the mistake
of twisting the stiches when I joined
for the round, something I haven't done
in years, and I had to rip out almost
half and begin again.  It was knit on
a size 13 needle and I thought it would
have knit up a lot quicker, but I kept
having to take breaks since that size
needle is just not comfortable in my
hands. Give me a size 4 or 6 needle
any day!

The rain has once again arrived in
SC so I spent the day inside, baking
and knitting. I finished the last few
rows of knitting and after seaming
the hood I managed to crochet the
optional border around the face,
something I was going to leave off
since I don't crochet, but it really
wasn't that hard, yah me  ;)

I think Emerson will be pleased with
the results and I'll post photos of her
modeling it just as soon as I can.

Reading has been so slow, not because of
the book, but because I am just exhausted
at night after spending as much time as
I can outdoors.  I am reading Station Eleven
and really am enjoying it. I think with
all the rain I will be able to spend a little
more time reading this week and once
this book is done I have plans to read Kate
Morton's newest release, The Lake House.

I am only one, but I am one.
I cannot do everything, but I can do something.
And I will not let what I cannot do
Interfere with what I can do. - Edward Everett Hale

Tracey ~ Clover
Hello, I'm Tracey. I knit, travel, take photos and go to the beach as much as possible. Welcome to my space, I'm so glad you're here and I hope you enjoy your visit.